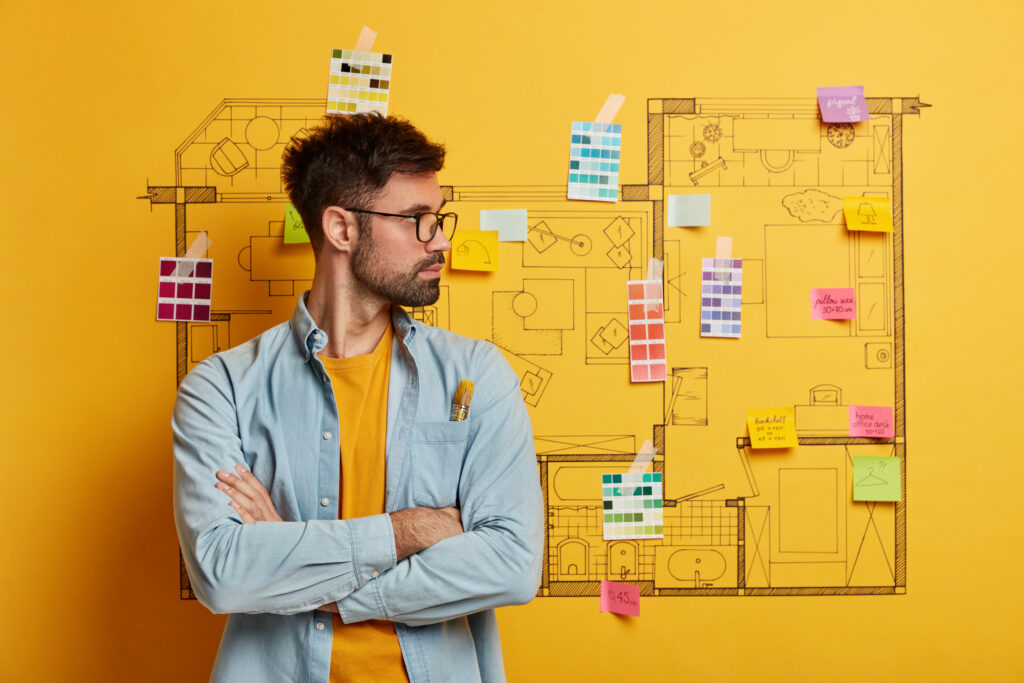 The aim of every brand that creates something should be to create the right products. Prototyping involves the process of creating tests of the actual products to properly design and produce something that the users will enjoy. Skilled UX designers use it a lot.

Prototyping is an experimental process that involves design teams firstly designing ideas on paper and implementing those ideas digitally. By now, these ideas must have been in intangible forms. It is a model, a sample that will be tested as a way of knowing how to go about the final concept or product. It is like a guide, and it helps to translate theoretical ideas into real working systems.

Prototyping may seem like a process that slows down the whole product cycle, but as much as it looks that way, it ironically helps the whole process to be faster. Imagine rushing to create a product without first prototyping, and then you discover that there was an error somewhere or that it didn’t come out as good as you wanted it; that’d mean that you have to start afresh. On the other hand, when you prototype, you already have a clear knowledge of what the finished product should look like, and so you make it exactly that.

Why Should You Prototype?

There is no endeavor without a reason or even reasons. That is also the case with prototyping: there are reasons for it. Firstly, it helps the stakeholders in a project get a clear picture of their project and in the process, make improvements where necessary. It even helps them know the costs of the project that they are doing. Secondly, it allows for feedback. During the prototyping process, stakeholders can show the prototypes to users to get honest feedback that will improve the quality of the final product, especially in the area of user experience.

Another reason is that as a result of the sense of ownership that the process of prototyping bestows on each stakeholder in the project, the stakeholders get very emotionally invested and this positively influences the overall success of the product. A sense of ownership comes with a sense of responsibility; when people feel like they are responsible for something, they put a lot of effort into it. This will improve the total success of the whole project.

So, this is to say that prototyping is really important. Whether or not a particular product will come out fine, depends on the prototyping process.

What Industries Make Use of Prototyping?

You may be curious already to know what Industries use prototyping. This section will take care of that curiosity and give you insight into who exactly uses prototyping.

Many industries including Transport, Healthcare, Manufacturing, and Consumer Goods make good use of paid prototyping. Theirs is very customer-oriented, so it is understandable why they, first of all, have to test whatever they are taking out.

Prototyping is also greatly used in Design as it is a very integral part of User Experience Design.

A design journey usually involves one, two, or more prototypes and they usually have working titles like ‘Mark I’, ‘Mark II’, ‘Mark III’, etc.

Other industries that can benefit from Prototyping include Medical, Automotive, Military, Computers, Telecommunications, Aeronautics, etc.

Some other classifications of Prototypes include Proof of Concept, Working Prototype, Visual Prototype, Pre-production Prototype, etc.

To wrap it up, we’ll remind you to bear in mind that prototypes are like guides. They guide a lot of things including how the product turns out to be, financial costs, if there are available customers for it, user experience, and so on.

Companies hire the services of people to do paid prototypes for them because they know how important it is in the process of a product. Prototyping is a serious thing and should be taken that way so that products can be produced/created in their very best forms.